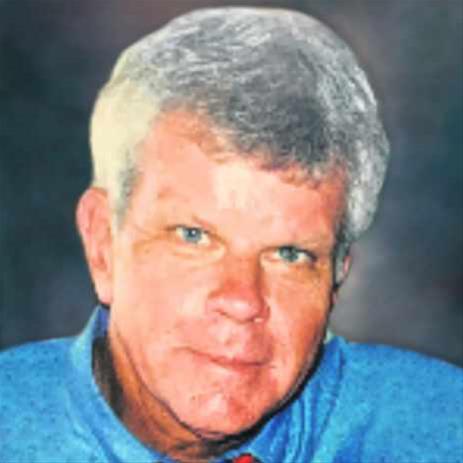 Larry was born Aug. 25, 1944, in Cedar Rapids, the son of Charles and Dorothy Sovern. He graduated from Washington High School and attended The University of Missouri, where he was a member of the Sigma Chi Fraternity and graduated from Coe College in 1967. Larry served our country in the U.S. Army Reserves as a medic. He began his career at Nesper Sign Company where he started in sales and eventually became owner/president. Highlights from his years at Nesper encompassed several area landmarks and iconic signs including the Eternal Flame on the Veterans Memorial Building, the Paramount Theater Sign, the City of Five Seasons Tree and a regional contract with Hy-Vee Food Stores. Larry served as a member of the Downtown Rotary, Lake Geneva Beach Association Men's Club, president of the YMCA, committee member of the Pribyl Junior Golf Tournament and elite runner liaison with the Fifth Season 8K Race. He was a longtime member of Elmcrest Country Club where he served as president of the Board and on various committees. In his spare time, he enjoyed golf, tennis, running, handball and fishing. Larry was a loving husband and father and recently celebrated 50 years of marriage with Barbara.