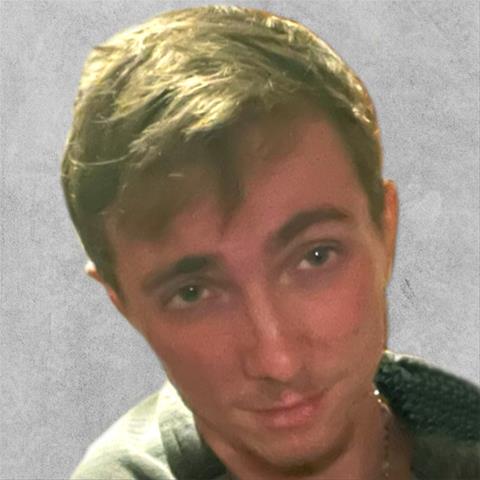 Marcus Alan Klatt, 27, of Middle Amana, Iowa was caught in the arms of his angel Dad and lifted to heaven on July 12th.

Marcus was born in Cedar Rapids on January 13, 1994, to Melissa (Klatt) Watson and the late Kory Klatt. He attended Linn-Mar and Marion schools and received his diploma from Kirkwood Community College. Although Marcus worked at Amana Refrigeration, the majority of his work and success was through his entrepreneurship.

Marcus had an endless amount of hobbies he was passionate about. Effortless natural talent. He thrived on physical fitness and having a healthy lifestyle and teaching others wellness.

He was extremely adventurous, a free spirit with no fear. Marcus broke considerable amounts records between his athleticism and video games. He inspired everyone to reach their own mental, physical and spiritual potential, so inspirational and kind. A very thoughtful man and giving to anyone he could help. His thoughtful, generous life blessed all who knew him.

The death of Marcus leaves a hole that can only be filled with gratitude for having known him. Our world is not the same without his presence, he will always be so very missed.

In lieu of flowers, memorial donations may be directed to the family.
<< Back to listing
Share this page:
Share This