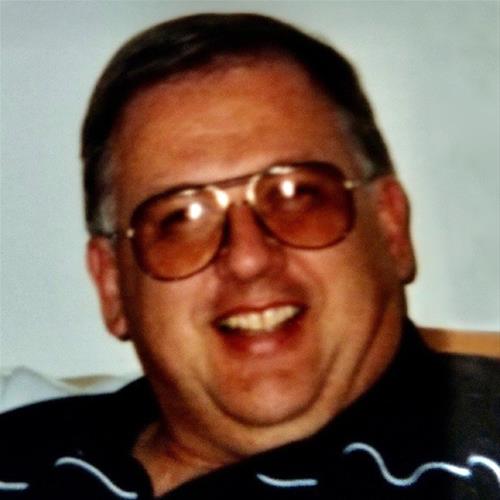 Mark L. Wiltsey, 73 of Cedar Rapids died at the University of Iowa Hospitals after losing his battle with cancer.  Mark was born November 23rd, 1947 in Cedar Rapids, IA to Boyd L. Wiltsey and Bette (Botheris) Wiltsey.  Mark started his career in the building material industry alongside his father at Iowa Lumber Dealers and finished his career at ABC Supply.

Mark was proceeded in death by his parents.

In lieu of flowers, memorials be made to Last Hope Animal Rescue (www.adopthope.org) and the American Cancer Society (www.donate3.cancer.org).

A Celebration of Life will be held at a later date.
<< Back to listing
Share this page:
Share This