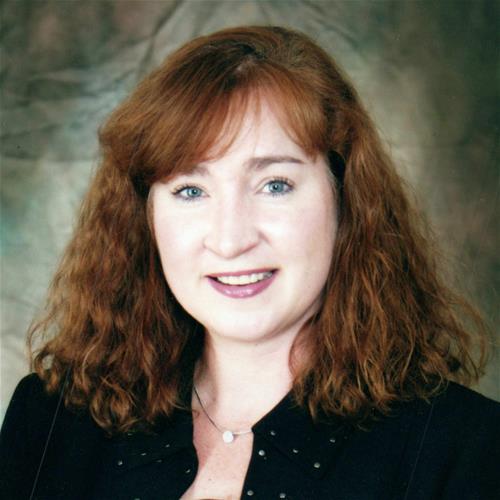 Michelle Fletcher McEnany died Sunday, June 23, 2019 at Taylor House Hospice in Des Moines surrounded by family and friends.  Per Michelle’s wishes she will be cremated, and will be inurned at Cedar Memorial Park Cemetery at a later date.

Michelle was born July 7, 1966 in Cedar Rapids to Sondra and Robert Fletcher.  She graduated Washington High School in 1984 and graduated from Boston College with degrees in economics and political science in 1988.  This bright, pretty and enthusiastic girl with a wonderful laugh returned to Iowa.

In April of 1991 she married Dennis McEnany and they had two children, Colby and Madison.  They later divorced.  She began her career at Principal Financial and later moved to the Greater Des Moines partnership.  She found an opportunity with the Iowa DOT as the Director of Aviation and the Director of Public Transit for 17 years, where she received numerous awards.  She served as President of the National Association of State Aviation Directors.  She served 8 years volunteering as a member on the Polk County Conservation Board serving one year as President.

Michelle is survived by her children, Colby McEnany of Flowery Branch, GA and Madison McEnany of West Des Moines; her parents, Sondra and Robert Fletcher, and brother, Michael Fletcher, all of Cedar Rapids.

Memorials may be directed to a charity of your choice in Michelle’s name.