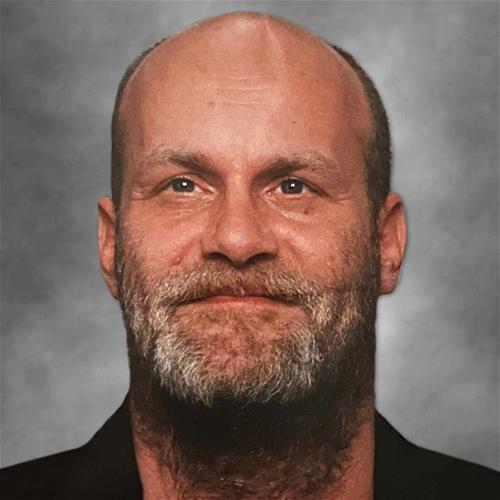 Rob was born on August 4, 1965 in Cedar Rapids to John Campbell and Judy Hudson.  He was the father of Ashley and Jarrid.

Rob was charismatic with a love for life and family. His outgoing social attitude and his spunk was infectious. His love for Coke Cola memorabilia will never be forgotten. No matter who you were you were accepted and loved by Rob.

Rob was preceded in death by his father, John, his mother, Judy, and his brothers Johnny and Christopher Campbell, and his grandchild, Zander.

A celebration of life will be held at a later date. Flowers or donations may be sent to 314 3rd Ave SW, Independence, IA 50644.