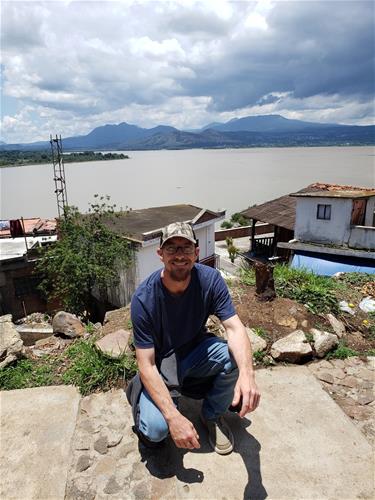 Matthew was born on May 27, 1982, in Waterville, Maine to parents Carolyn Kennedy Thompson and Robert Edward Reid. He graduated from Walnut Creek Campus of DMACC in West Des Moines, Iowa in May of 2000. He accepted a position at Windsor Windows of West Des Moines after high school and worked there until 2016 when he applied and was accepted into a pre-apprenticeship as a Union Sheet Metal worker for the Sheet Metal Workers Local 45 at Waldinger Corporation in West Des Moines, Iowa. He received his Journeyman’s license in 2021 and worked there until his death.

He lived in Waterville until 1995 when he moved with his mother to Urbandale, Iowa. He enjoyed fishing, above all else with his friend Adam Good, who introduced him to muskie fishing! His joy was evident anytime he spoke about his fishing adventures. His family and friends will always remember him as a truly loving, sensitive and kind person. He was loved so much more than he knew. That he is missed and will be is an understatement.

Private Interment will be at McDivitt Grove Cemetery in Urbandale, Iowa. A Celebration of Life will be held at a later date.