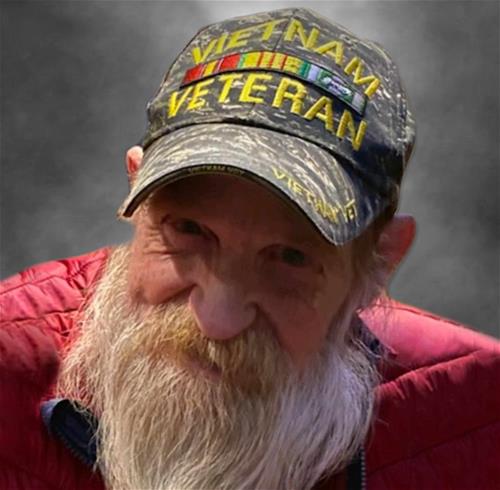 Bob passed away on Friday, January 7, 2022 in his home. He was 72 years old, born in Osage, Iowa to Frank and Ruth (Kennedy) Sweeney. Bob served in the US Army in Vietnam from 1968 to 1971 earning numerous accommodations, awards, and medals.

Bob is survived by two step sons Scott and Steve Schmitz, sister Mary Jean (Sweeney) Wilson, and 10 nieces and nephews that he considered his children.

He was proceeded in death by his sisters Agnes Ann (Sweeney) Stoddard and Jeanette Marie (Sweeney) Jensen and a brother Edward Sweeney.

The family would like to give a special thank you to pub 217, Just Jules, and many members of the community for always looking after Bobby.

A celebration of life will be held in the future.
<< Back to listing
Share this page:
Share This