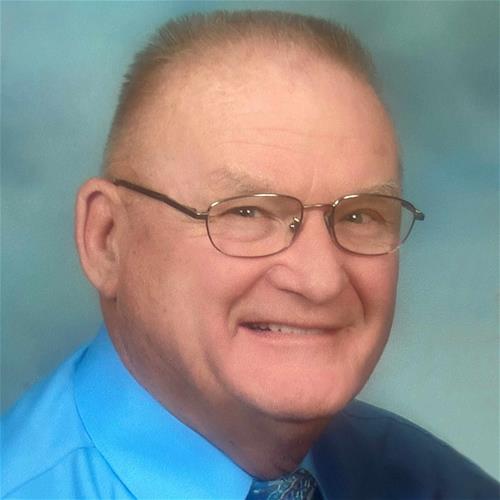 He was born January 26th 1934 to William A Smith Sr and Hazel Christine Fouts. He married Caryl Jean Yeager December 18th 1955 at the Little Brown Church. He served in the United States Army in 3rd Armored Division stationed in Germany from 1955-1957.He was employed at Ford dealerships working in collision repair from 1952-1999. He enjoyed restoring antique cars and trucks, camping, playing pepper, spending time with his grandchildren and great grandchildren.

He is proceeded in death by his brothers Dan, Chuck, Kenny, Dick, Victor and sisters Connie, Betty, Marie, Mary, and Delores and son in law Jim Jones.

Services for Bill will be held Saturday October 16th 2021 at 10:30 am at Unity Presbyterian Church in Waterloo Iowa. Masks are required.

Memorials may be directed to the family.