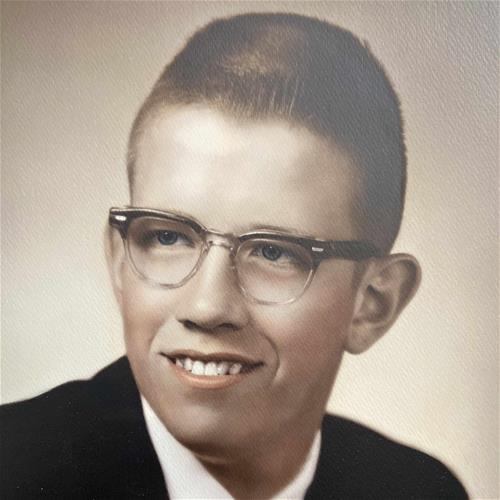 Jackie Dean Parsons, 77 of Fremont, passed away early Thursday September 2, 2021, at the Iowa Veteran’s Home in Marshalltown, due to injuries sustained from a recent accident.

Jack served his country as an Airman in the United States Air Force, and the Iowa National Guard.  He spent much of his time volunteering, and sharing his talents with many different organizations.  He spent many years active in The American Legion, where he served as a past commander at both local, and 5th district levels.  Jack loved his family, and spending as much time as he could at his grandchildren’s events, listening to Willie’s Roadhouse, and the cheering on the Green Bay Packers.

His family wishes to express their gratitude to the Iowa Veterans Home for their compassionate care for Jack, especially Malloy 3 South, and Rachel.

Per his request, there will be no services, and his body has been cremated.