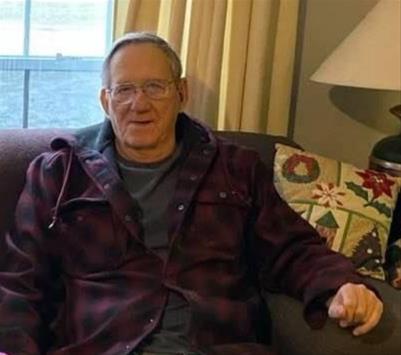 Ron served in the U.S. Army in Vietnam from 1965 until honorably discharged in 1971. During his service he earned medals for Service in Vietnam, Sharp shooting, Expert rifleman, Good conduct, National defense service and Vietnam campaign w/device.

Ron loved to spend his retirement fishing, camping, shooting and anything that involved being outdoors. He also loved to antagonize his grandchildren which he had 14 of, plus 20 great grandchildren.

Ron was preceded in death by his parents, a brother, 5 sisters, a son-in-law Mike Bell, a granddaughter Ashley Shafer, a great grandson Cody and a best friend Dewayne Rutherford.

There will be a Celebration of Life and potluck dinner held at the VFW post in Oskaloosa, IA. It will be held on Saturday November 6th at 4:00 pm with Honor Guard services at 4:30 pm.

Any memorial donation should be made to the family in care of Lynn Schutjer.