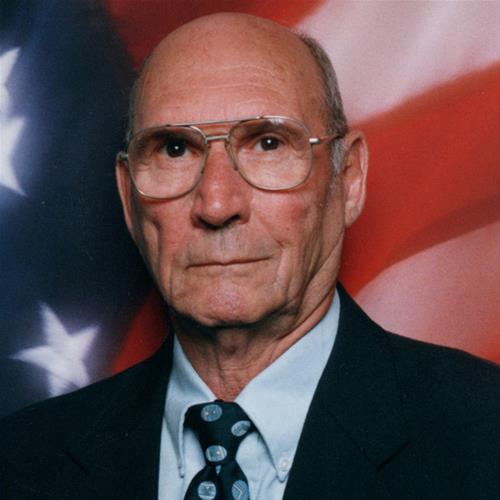 Dick was born on May 31, 1930, in Vinton, Iowa, the son of Ross and Rea Opel (Whitening) Abernathey. He was a lifelong resident of Vinton, Iowa. Dick went on to join the U.S. Navy where he honorably served from 1948 to 1952. Dick worked as a machinist and fabricator for most of his career. He worked for Hawk Belt, Pick Quick before retiring from Highway Equipment Company.

Dick was preceded in death by his parents; his wife, Jeanette and his son, Ross Allen

In lieu of flowers memorials may be directed to the family.