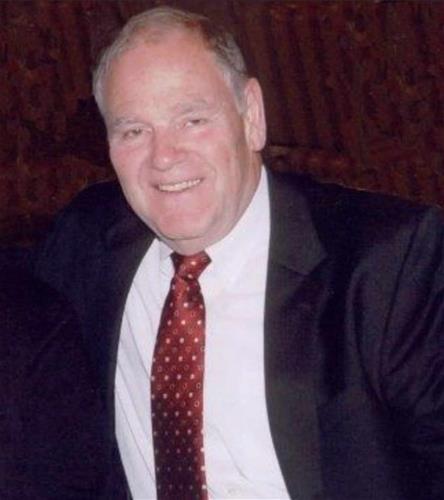 He was preceded in death by his parents; Edward and Anne Blodgett, two brothers; Hugh Blodgett, and John S. Blodgett.

A private burial will be held at the Veterans Cemetery in Van Meter, Iowa on November 29, 2021 at 2 p.m.