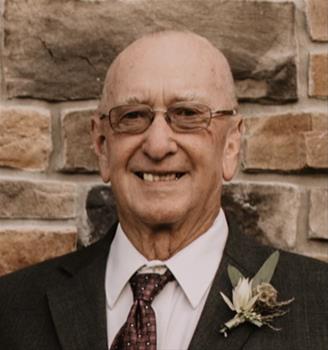 Jack Lee Stumberg of Grundy Center passed away Tuesday, November 9, 2021.  Jack was born September 12, 1941, to Ethel and Jacob Stumberg.   Jack graduated from Grundy Center High School in 1959.  He resided in Grundy Center all his life.  He was united in marriage to Sandie Hansberger March 17, 1962, at the Grundy Center United Methodist Church.  Jack worked at Viking Pump in Cedar Falls for 40 years.

He was preceded in death by his parents, six siblings, and one grandson.  Jack served on the Grundy Center City Council, was mayor for 8-years, a volunteer fireman, first responder, Mason, and a member of El Kahir Shrine.

Celebration of Life will be Saturday, November 13th at the United Methodist Church in Grundy Center.  Visitation will be at 10 a.m. with service at 11 a.m.