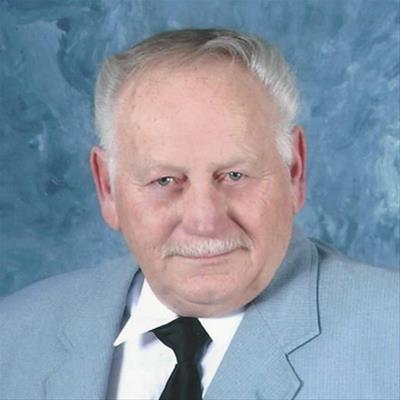 Doug met Judith (Judy) Aswegan, from Union, Iowa, on a blind date in 1960.  They were married on October 14, 1961, and welcomed their first child, a son, in 1962. They expanded their family with a daughter in 1965 and again with a son in 1974.
He loved being a truck driver. Doug drove semis for 45 years with many of those years as an independent owning his own semi. He drove for Wonder Bread for the last 18 of those 45 years retiring in 2006.  He would spend his free time camping, fishing, and woodworking.

He is preceded in death by his parents, Edward and Zola Bagenstos, brother, Merlin Bagenstos, sister, Rayona Roszell and grandson, Matthew Crawford.