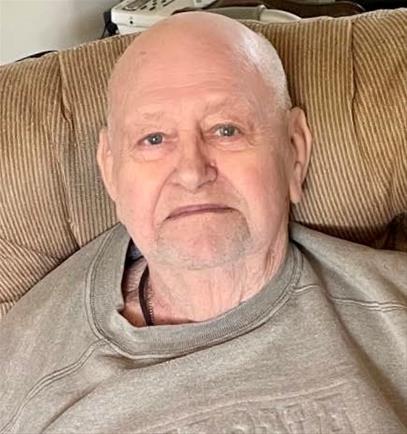 Dennis was born on March 16, 1932, to William (Edward) Kline and Cleo (Sillman) Kline of Britt, Iowa. Dennis married the love of his life Carol Lee (Friedow) Kline, July 17, 1955, at the Little Brown Church in Nashua, Iowa. The couple had 5 children together. Dennis attended Britt schools and worked for and retired from Winnebago Industries after 25 years. He served in the U.S. Army during the Korean War. Dennis was a member of the Britt American Legion. His hobbies included fishing, camping, and spending time with his grandchildren.

He was preceded in death by his loving wife; Carol Lee Kline, parents, and his brother; Dwain Kline.

Graveside service with military rites will be held at Evergreen Cemetery on Monday, November 22 at 1:30 P.M. Fellowship to follow at the United Methodist Church in Britt.

In lieu of flowers, memorials may be made to the Britt American Legion or Brushy Creek Honor Flight.