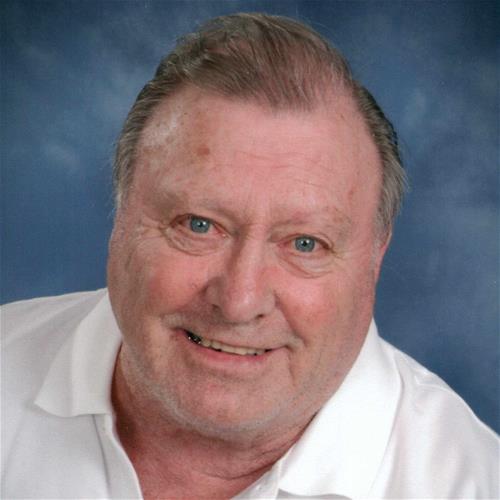 James “Jim” Albert Mettler, 81, passed on Saturday, May 15, 2021 at the Anamosa Care Center.  There will be no public services at the request of Jim.

Jim was born to Naomi (Miller) and Alfred Mettler on October 12, 1939 in Iowa City, Iowa. He was raised in Hopkinton, Iowa.

Jim married the love of his life Patricia Butterfield on March 1, 1958. They raised their four children in Anamosa, Iowa. Jim and Pat spent their glory years at their acreage in Norway, IA before retiring to Anamosa to be closer to their children. Jim loved to ride his motorcycle, read westerns, sit outside and whistle to the birds, listen to and sing classic country music. He was a plumber until hired at FMC as a machinist from 1966-1985. Then worked at Rockwell Goss until retirement in 2001.

He was preceded in death by his parents, one child; a brother, Kenneth and three sisters, Eileen, Kathleen, and Joyce.

The family would like to extend their gratitude to the Anamosa Care Center for taking care of Jim during his time there.
8.7.3
<< Back to listing
Share this page:
Share This