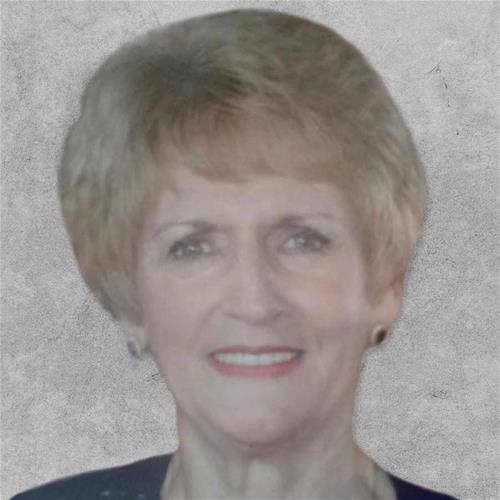 She retired from Rock Island Arsenal as an Ammunition Supply Clerk. During her employment she enjoyed playing golf, and was a member of the International Toastmistresses. Carolyn enjoyed flying in the Cessna single engine aircraft with her late husband, Wayne. Her greatest passion was spending quality time with her family. She was a loving and kind mother who had a magic effect that made people love her.

A celebration of life will take place at a later date.
<< Back to listing
Share this page:
Share This