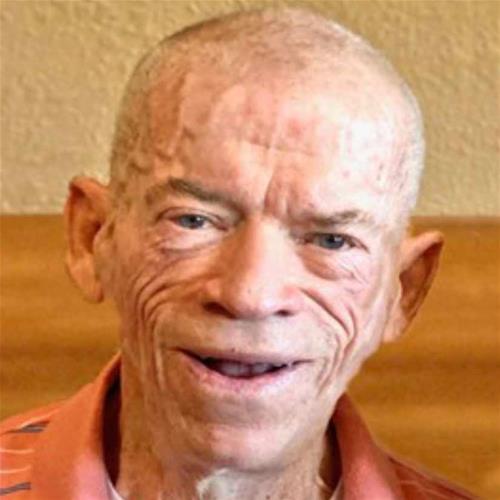 Larry N. Daniels (79) son of James Sr. and Helen (Kleppe) Daniels was born on April 18, 1941 in West Union, Iowa. Larry attended school in West Union, where he met his wife, Barb (Begalske) Daniels. They were united in marriage August 27, 1960 at Trinity Lutheran Church in Hawkeye, Iowa. Larry joined the Navy and was honorably medically discharged. He worked most of his life for the state of Iowa Department of Transportation, from which he retired in 1996. He was a long-time member of Zion Lutheran Church where he was baptized and confirmed. He also belonged to the West Union EMT, West Union Fire Department, fast pitch, and slow pitch softball team. In his free time, he enjoyed hunting, fishing, golfing, stock car racing, playing ball, and spending time with his grandchildren. Left to cherish Larry’s memory are his wife of 60 years, Barb of West Union; daughter, Pam (Rob) Walters of Tripoli, Iowa; two grandchildren, Madee and Ella Walters of Tripoli, Iowa; siblings, Art (Maxine) Daniels of Kent, Washington, Karla Daniels of Coralville, Iowa; sister-in-law, Edith Daniels of West Union. He was preceded in death by his parents James Sr. and Helen (Kleppe) Daniels; his son Steve Daniels; and brother James Daniels Jr. In lieu of flowers memorial contributions may be directed to Maple Crest Manor Fayette, Iowa and West Union Fire Department.

Thank you for the support of family and friends throughout Larry’s illness.
8.6.1
<< Back to listing
Share this page:
Share This