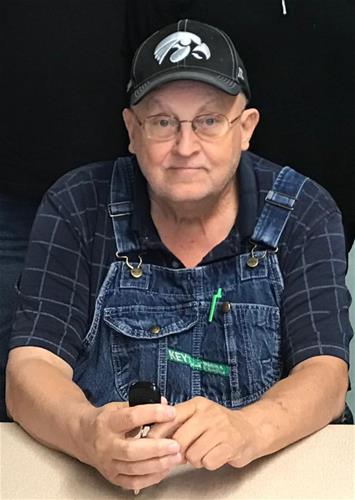 Larry was born to Harold and Wilma (Carpenter) Tempel on June 25, 1951 in Webster City, IA.  He lived most of his life in Kamrar, IA.

He grew up and attended Kamrar School that merged with NEH in Blairsburg, IA where he graduated in 1969.

In 1972, Larry married Nancy Wyllie with this union there were three (3) daughters, the couple later divorced.

Larry loved telling stories of his years growing up in Kamrar.  He had a nickname of Luke where the card player gave to him because of playing cards “cool hand Luke”.  Some of his stories were a knee slapper had you laughing so hard tears would roll down your cheeks.  He loved all kinds of sports and playing golf.  He also enjoyed going to the races in Webster City.

Celebration of life will be June 19, 2021 from 2pm to 5pm at Kamrar City Park.  Please bring a lawn chair.
<< Back to listing
Share this page:
Share This