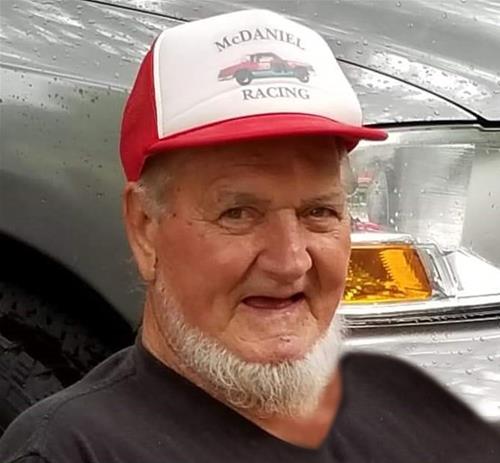 John was born August 26, 1935, to John Albert Sr. and Goldie Liles. John married JoAnn Parks October 7, 1954. He worked for Rockwell for 32 years and was also enlisted in the Marines from 1954 to 1956. John was on the Davis County Fair Board for 11 years and in 2010 voted as the “Fair Family of the Year”. He made Liles Sorghum all his life. He enjoyed watching western films, camping, and junking.

A memorial has been set up to the family or the DC Fair in John’s loving memory.
<< Back to listing
Share this page:
Share This