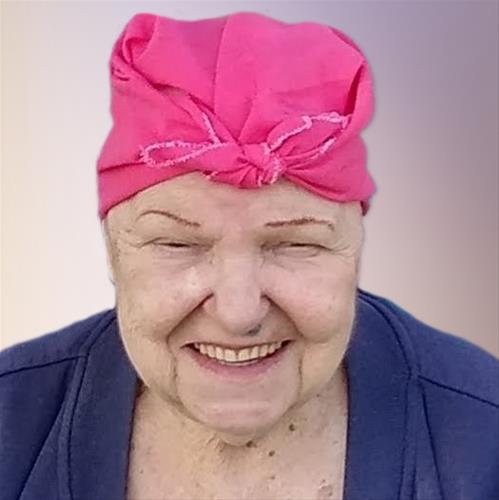 Ruth M. Knospe, 89, of Elkport passed away on Friday, July 16, 2021, at the Edgewood Convalescent Home.  A private family service will be held at a later date.  Iowa Cremation is assisting the family.

Ruth was born on June 22, 1932, in Strawberry Point, Iowa, the daughter of Clarence E. and Lucelle (Nading) Thurn.  She married Richard Friedlein in 1955 and they later divorced.   Later, Ruth married Donald Eugene Knospe on August 31, 1974, in Manchester, Iowa.

She was preceded in death by her parents and husband.
<< Back to listing
Share this page:
Share This