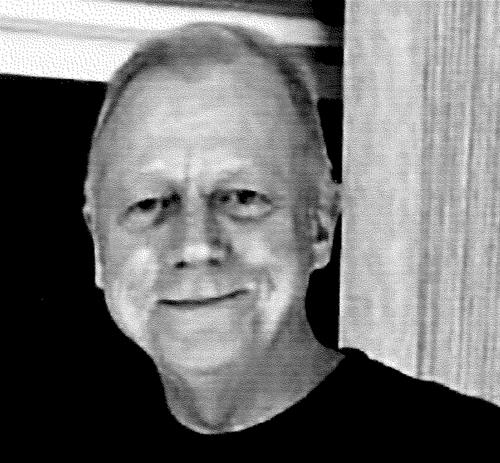 Michael (Mike) Perkins age 66 passed away July 19, 2021 after a courageous battle with cancer at his home in West Des Moines, Iowa surrounded by family. He was born in Des Moines, Iowa on April 27, 1955, to Harry Jr. and Ann Perkins. Mike graduated from Dowling High School in 1973. Following graduation, he joined the U.S. Army proudly serving three years in Germany. He was employed by the Johnston School District retiring in 2017.

Mike was an avid Hawkeye fan. His love of dogs has always held a special place in his heart, their golden doodle Molly was never far from his side.

He was preceded in death by his parents Harry Jr. and Ann Perkins, his sister Patricia Purvis and brother Harry Perkins III.