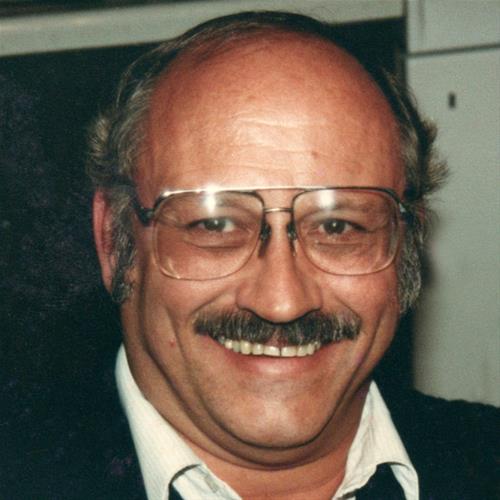 Calvin R. Tjaden, 78 of Cedar Rapid died Friday July 2, 2021 at St. Luke’s Hospital.  Memorial services will be held at a later date. Iowa Cremation is in charge of arrangements.

Survivors include two sons, Todd (Rio), and Scott and his significant other Maria all of Cedar Rapids; two brothers William (Nancy) of Jewell, and Dave (Carol) of Waterloo; two step-sons, Jenuz Rojas of Florida and Jairuz Rojas of Texas. He is also survived by 3 grandchildren, Amber Simmons, Jasmine and Michaela Tjaden and several great grandchildren. He was preceded in death by his parents.

Cal was born on July 27, 1942 in Elizabeth, Illinois the son of Rev. William and Pearl (Gisselbracht) Tjaden. Cal was a limo driver for Diamond Limousine in the Cedar Rapids area for several years and proudly served in the Army during the Cold War in Northern Turkey.

He enjoyed his time with his grandchildren as well as traveling to Florida to visit family. He will forever be remembered as a great father, grandfather, brother, and friend.