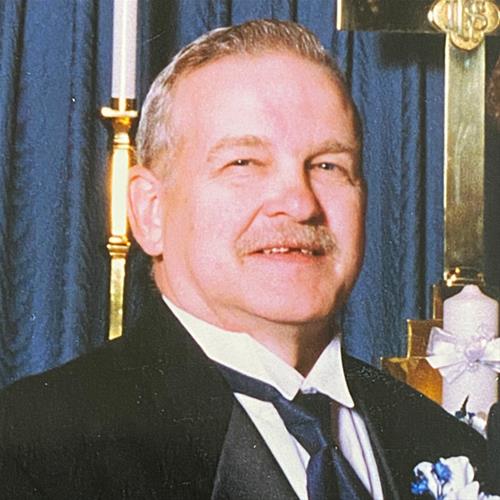 K. Wayne Haley, 77, of Burlington Iowa died peacefully at his home in Burlington on Friday, January 15, 2021.  He was beloved by his family and friends; he never knew a stranger.

Wayne was born February 15, 1943 in Burlington Iowa to Kenneth Haley Sr. and Dorothy (Mauthe) Haley.  He graduated from Sperry High School and took a semester of Junior college at SCC. He married Linda Lee Knotts on July 21, 1962.  He worked for Burlington Northern Railroad in the material department for 31 ½ years before retiring.  He was the secretary-treasurer for his local Union of the Transportation Communications International Union for many years.  He then worked doing deliveries for 11 years at Hy-Vee on Agency.  He enjoyed playing softball, bowling, fishing, and deer hunting.  Wayne was a big sports fan.  He followed the Dodgers, The Iowa Hawkeyes, Chicago Bears and Cubs.

Iowa Cremations is caring for his arrangements. Due to COVID-19 restrictions, the family has decided to have a Celebration of Life at a future date to be announce later.
<< Back to listing
Share this page:
Share This