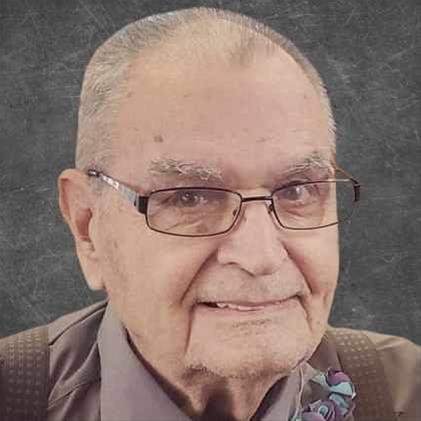 Ronald Allen Hazard was born on September 1, 1929 to Thomas and Lillian (Szczypinski) Hazard in Chicago, Illinois.  He was united in marriage to Joan McClure in 1950.  Ron proudly served in the US Air Force.  After graduating from UNL he worked for the Nebraska Dept of Roads until he started his own civil engineering and survey corporation.  During his lifetime he worked for many municipalities in SE Nebraska as a City or County Engineer. Ron was involved with many little theaters and had a beautiful singing voice.

He was preceded in death by his parents; loving wife, Joan; daughter, Marianne Thomas; and grandson, Travis Henry.

A memorial fund has been established.