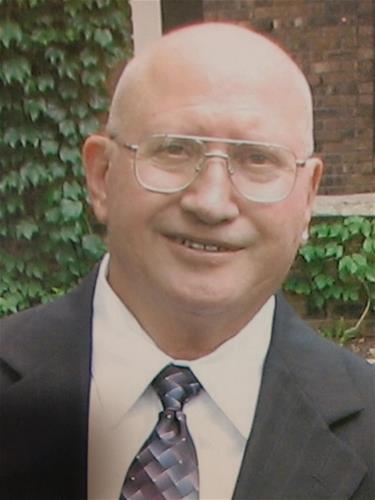 Born and raised in Davenport he had deep roots in the Quad Cities. Ray graduated from Central High School in 1964. He worked for the City of Davenport for thirty-eight years and celebrated his retirement on August 30, 2007. On June 6th, 1987 he was united in marriage with Sheila Thorington, at the First Presbyterian church. He loved fishing the rivers and lakes throughout the area and even made the local paper when he caught a 42-pound paddlefish in the Mississippi with his son Terry on a ten pound line in July of 1990. Ray enjoyed woodworking and crafted many beautiful pieces. Ray and Sheila spent many years with their second family (the Jelly Bellies) as well as Gilda’s Club. He also loved his motorcycle and camping with his family. In more recent years they moved to West Des Moines and then Ankeny, IA.

He is survived by his wife Sheila, sister Catherine, Daughters Diane Garwood and Cheri Price, Son Terry Thorington, grandchildren, nieces and nephews, and great nieces and nephews. He was preceded in death by his father William (Cuz), mother Elizabeth and an older brother William at infancy, as well as many in-laws, aunts, uncles, and cousins.

A memorial will be planned at a later date.