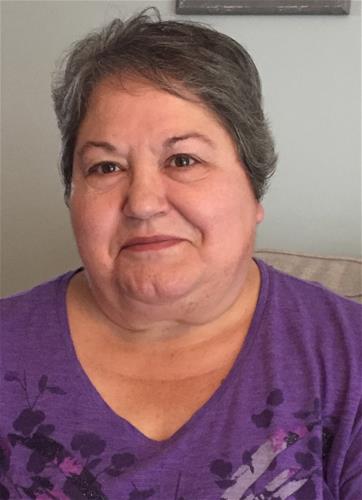 Judith (Judy) Marie Mohr, 69, of Boone, passed away at Mary Greeley Hospital in Ames, Iowa on Tuesday, January 12th, due to complications of Covid-19.

She was born on April 24th, 1951 in Davenport, Iowa, the daughter of Peggy Lambert and Joe Mohr.
Judy graduated from Midland High School in Wyoming, Iowa in 1969.  She attended Kirkwood Community College (Cedar Rapids, Iowa) and earned her Associates Degree in the Dental Assistant program.

She married Bill Antons on October 27, 1970, and they had three children, Dena, Joe, and Steve.  They later divorced.

She was proceeded in death by her parents: Joe Mohr, Leona Mohr, Peggy Lambert, and Cecil Lambert, and brother Jerry Lambert.

The family would like to remind everyone to please wear a mask.

Due to Covid-19, a Celebration of Life for Judy will be held at a later date.

Condolences may be left directly to the family by visiting www.iowacremation under obituaries.