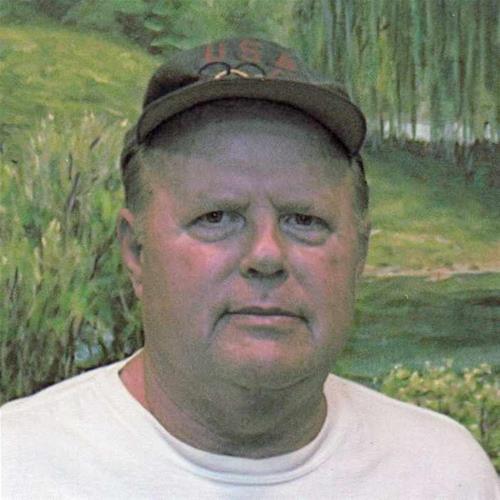 He will be cremated at Iowa Cemation in Cedar Rapids Iowa. Celebration of Life will be sometime later this Sping or Summer.

He was preceded in death by his parents Charles and Dorothy(Wall) See, sister Diane, brothers Lawrence and Charles. David was born September 16, 1949 at Mercy Hospital Cedar Rapids Iowa. Grew up on a farm near Solon Iowa, graduated from Solon High School. Married Ronda Lamparek March 8, 1969 and they divorced in 1993.

David worked at Wilson Foods and later became an OTR truck driver then went back to farming and driving locally. Memorials can be sent to his children.