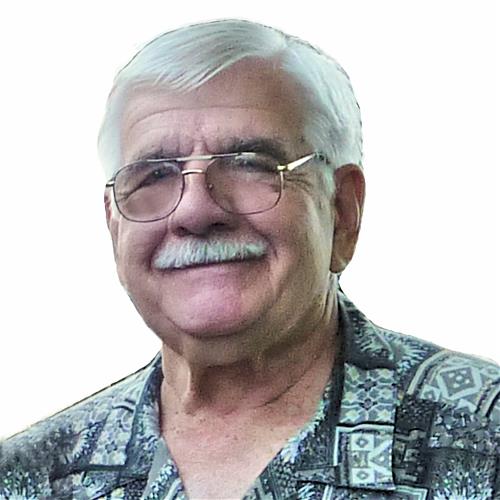 William C. “Bill” Rupp, 84, of Cedar Rapids, Iowa passed away peacefully Sunday, February 14, 2021 at the Heritage Specialty Care facility. Bill was born August 13, 1936 in Saginaw, Michigan to the late William and Clara (Schmidt) Rupp. In Michigan, he graduated from Arthur Hill High School, attended Lawrence Tech University for two years and joined the US Army, serving four years. He was very active in the sport of fencing during college and in the Army. He later graduated from Ferris State College in Marketing, joined General Foods in Grand Rapids, Michigan and years later transferred to Cedar Rapids where he retired in 1992.

He enjoyed collecting antique tin signs and memorabilia. Bowling, hunting, fishing, and golf were favorite pastimes, and he was an avid fan of Michigan and Iowa sports teams. He also enjoyed socializing and dining out in Cedar Rapids with his many friends.

He will be dearly missed by all who knew him.

Per his wishes, he has been cremated. A memorial gathering will be held in Michigan later in 2021. Iowa Cremation is assisting with arrangements.