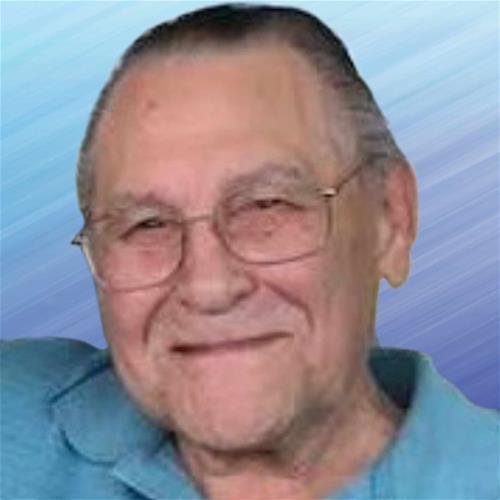 Per his wishes, he has been cremated. Iowa Cremation is assisting with arrangements.

Terry was born on September 5, 1935 in Mineral Point, Wisconsin, the son of Alden and Adell (Parmiter) Quick. After he graduated from Oconomowoc High School, he enlisted in the United States Army in 1958. On July 1, 1961 he married the love of his life, Patricia Burd. Later, he became the owner of the family business, Burd Siding and Window.

Terry was a passionate lifelong learner, problem solver, and general tinkerer.  He worked hard and took pride in leaving things better than he found them; spending 40+ years in home remodeling and construction.  He liked people, loved to tell stories, and cherished time spent with family and friends. In retirement, he and Pat 5th wheeled across the U.S. seeing the sights and visiting family.  He was a former member of the Lions Club, a longtime volunteer with the Riders Club, and member of Christ Episcopal Church.

Terry was preceded in death by his parents, sister Connie Quick-Hill and beloved brother Steve Quick.

He is survived by his wife Patricia Quick; children Michael (Jessie) Quick of Lamont and Staci (Rachael) Quick of Mount Vernon; grandchildren Joshua and Shawna Quick, and Zoey Quick-Moos; along with many great grandchildren; a very special niece Nancy Quick and very special nephew Scott Quick; and sister Debbie Connor.

The family would like to thank Unity Point Hospice and Cottage Grove Place for the kindness, compassion, and dignity shown to Terry through his final weeks and days.

Memorials may be directed to Staci and Michael Quick.
8.6.0
<< Back to listing
Share this page:
Share This