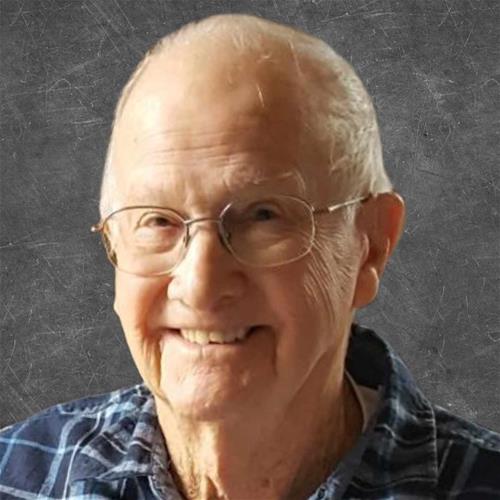 Dale Wallace Williams, 89, of Windfield passed away on Wednesday, February 17, 2021 at his residence. Services will be held at a later date.  Iowa Cremation is caring for Dale and his family.

Dale Wallace Williams was born on September 16, 1931; the son of Perry Ellis and Mary Jane (Wallace) Williams. He attended school in Frichton, IN and attended one year at Purdue University.  Dale proudly served in the United States Airforce, he was discharged early due to family farm needed him for crop harvest.  Dale married Mildred Hoffman after he returned to the farm for his dad.  They had 2 children they raised during his 3 decades of employment.  Mildred later passed away.  He was united in marriage to Patricia Youngman King on April 7, 1990 in Scottsdale, AZ.
Dale worked as a manufacturer representative selling fertilizer equipment in Ohio, Michigan, and Indiana for 3 decades.  He owned Williams Co. in Indiana and he also did sales and service of pressure washing equipment in Oregon, Washington, and Phoenix.

Some of Dale’s hobbies included fishing, bible study, and gardening.
Dale was a member of Spring Run Church, honorary Windfield Lions Club, Indiana Masonic Lodge and Shriners and WMU Backpack board of directors.  He was best known for starting the Windfield – Mt. Union food backpack program, he organized a scrap metal pick up to sell and to Menke Metals and the money funded some of the costs of the backpack program and he worked for weeks getting signatures to send to Rep. Joe Mitchell to have highway 78 between Windfield and Morning Sun repaired.  The project was presented to Iowa DOT.  It went from not a scheduled project to Spring 2021.  Thanks to our Louisa County and Henry County representatives, the road caused him excruciating pain due to his bone cancer.

He was preceded in death by his parents, Millie Hoffman Williams and an infant son, John.

Memorials can be directed to WMU Backpack program, Spring Run Church, Winfield EMTs/ Fire Dept. or Great River Hospice in West Burlington in Dale’s name.
8.6.0
<< Back to listing
Share this page:
Share This