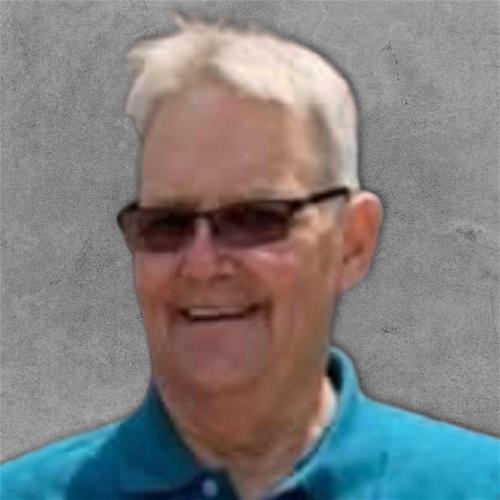 Michael “Mick” Spaulding Sidway, 65, of Monticello, Iowa passed away on Monday, April 26, 2021 at home surround by his family. A small private family service will be held at a later date.

Mick was born September 15, 1955 in Danville, New Jersey, the son of Spaulding Sidway and Barbara “York” Sidway. He grew up on the East Coast. For most of his life Mick was a carpenter. Meet Denice Holmes on the east coast and they moved to Iowa to be closer to family. They finally married on January 21, 1994.

Mick enjoyed classic cars, taking the grandkids on tractor rides, rock and roll music, and road trips. Mick was always up for a good time and cold beer. Mick truly enjoyed spending as much time with his grandchildren as possible. He will be greatly missed.

He is survived by his wife, Denice Sidway; two daughters, Stephanie (Peter) Mione; their children, Madeleine (19) and Giovanni (17); Erin (Andy) Donovan; their daughters, Gabriella (13), Addylin (11), Harper (9) and Hayden (9); and his sister’s, Debbie Pike and Tracy Sidway.

He was preceded in death by his parents, a sister; Sandy and his mother-in-law; Shirley.
8.7.3
<< Back to listing
Share this page:
Share This