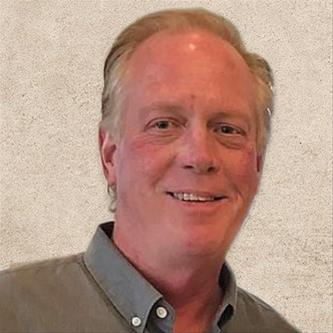 Kelly L. Nelson 60, of Ely died at his home on Saturday April 3, 2021. A Celebration of Life Service will be held later this summer. Iowa Cremation is in charge of arrangements.

Survivors include a daughter Allyson (Dylan) Knopf of Hanlontown, a sister Sherry Schultz and her significate other Kelly and a brother Scott (Sandra) Nelson all of Cedar Rapids. He is also survived by three nephews, Wes and Josh Schultz, Jack Nelson, and his first grandchild to be born in May. He was preceded in death by his parents.

Kelly was born on September 8, 1960 in Cedar Rapids the son of Allen and Rita (Nebel) Nelson and graduated from Washington High School in 1978. He married Jennifer Dettman in Cedar Rapids. They were later divorced.

Kelly was a machinist and worked for Russell’s Guide and later retired from Tru Art after many years of service. Kelly enjoyed hunting, fishing, the St. Louis Cardinals, Green Bay Packers and going to country concerts. He especially enjoyed the time spent with his beloved family and many friends. His memory will be cherished by all who knew and loved him. A memorial has been established for Kelly’s first grandchild. Address: At 3707 Fur Avenue, Hanlontown, Iowa 50444
<< Back to listing
Share this page:
Share This