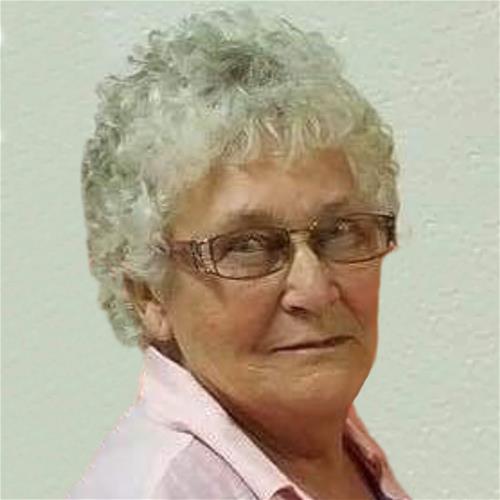 Joan was the daughter Russell and Marcella Mills from Gays Mills, Wisconsin, born on June 14, 1942 in Watseka, Wisconsin.   Joan married Thomas K. Schwartz on June 16, 1984 in Billings, Montana where they resided for twelve years before coming back to Iowa.

Joan was a homemaker with a well-developed sense of humor which she passed on to her children.  She loved her family, birds, flowers and her beloved dogs, “Pumpkin” and Libby.”  She had a mutual love and respect for the many friends that grew up with her children.  She treasured them as they did her and will truly be missed.

A private Memorial Service will be held at a later date.
8.7.3
<< Back to listing
Share this page:
Share This