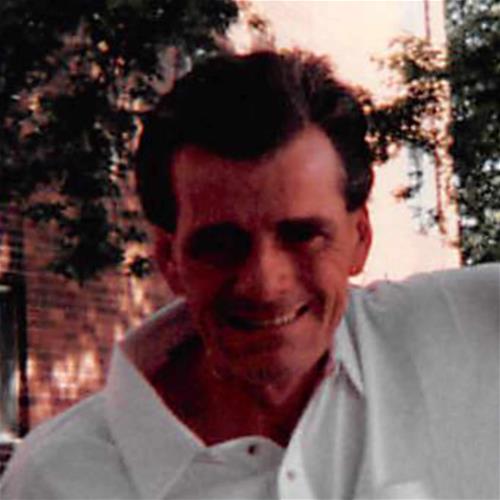 On July 7, 1948, in Des Moines, IA, Dan was the first born child of Maynard Leo and Marcene Francis (McCollum) Boatwright.  His parents divorced when he was 10. His father then married Barbara (Moorman) Frantz and his mother married James Lynch.  Dan was a member of First Presbyterian Church youth group.  He participated in Boy Scouts, attending Camp Mitigwa.  He enjoyed fishing, ice skating, boating, and water skiing with his family.  As a teenager, he worked at a men’s clothing store and dressed sharp.  Dan could pick out a tune on the piano by ear and enjoyed singing. He liked to drive muscle cars.
Dan studied carpentry and graduated from Des Moines Technical High School in 1967. Following graduation, he enlisted in the US Navy, serving aboard a small Navy vessel patrolling rivers during the Vietnam War.  Dan acquired mental illness during his military service that continued for the rest of his life, rendering him unable to live independently.

The family would like to thank the nurses, social workers, staff, and doctors, especially at the VA Knoxville, VA CLC, and NE IA Behavioral HC, who cared for Dan for much of his life. Dan loved drinking Coke, eating pizza and powdered donuts, and asking his visitors for a couple bucks.

Dan was preceded in death by all his parents, and brothers Michael Boatwright and Michael Lynch.

In lieu of flowers, the family suggests a donation to Iowa Natural Heritage Foundation.