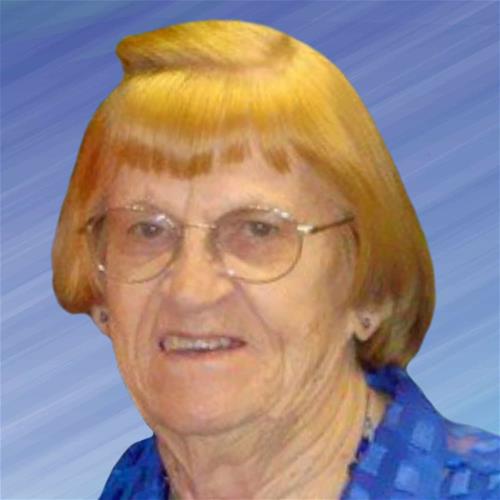 A Celebration of Life will be planned at a later date. A private family inurnment will be held in St. John’s Cemetery, Cedar Rapids.

She was preceded in death by her parents, husband, Harold in 2007, son, Fred, and daughter-in-law, Dee Schaubroeck, 3 sisters and 3 half-sisters,

Garnet Franks was born June 1, 1925 in Cedar Rapids, Iowa the daughter of Ira and Mary (Randall) Franks. She married Harold Schaubroeck on August 5, 1946 in Cedar Rapids.

Garnet work at the Nissen Corp. for 20+ years. Garnet was a member of St. Ludmila Catholic Church.

Memorials may be given in her name to St. Ludmila Catholic Church, Cedar Rapids.