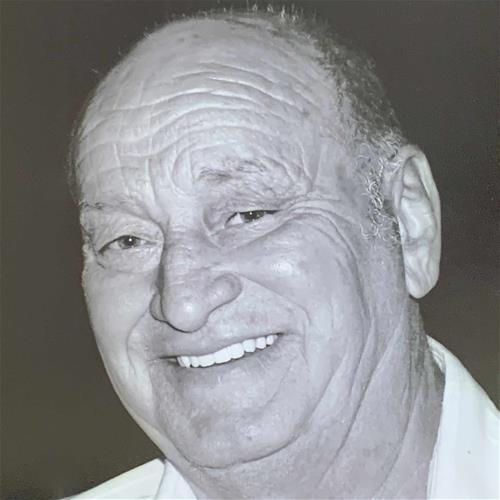 A Celebration of Life is planned for a later date. Iowa Cremation is assisting the family.

Charles was preceded in death by his parents, two sisters, Bernice Smith of Waterloo and Sharon Wenner of Vinton, two brothers, Art Graham of Brandon and Vince Graham of La Porte City.

Charles Eugene Graham was born May 18, 1944 in Waterloo, Iowa. He was a veteran serving an enlistment in the U.S. Marine Corp. On October 26, 1985, he married Kathaleen Shafer in Waterloo, Iowa. Charles worked at Omega Cabinets in Waterloo for many years. Everyone that knew him loved him and his grouchy ways. He will be deeply missed by all.

A special heartfelt thank you to Bartels Lutheran Retirement Community staff for everything they did to make sure he was happy while they resided at their facility.
8.5.2
<< Back to listing
Share this page:
Share This