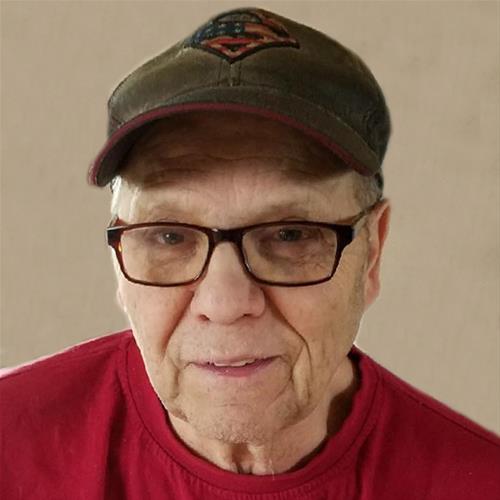 Raul G. Chavera,age 68, of West Liberty,Iowa passed away May 12,2020 peacefully at his home after a long illness.Family Services will be May 23,2020 at 11:00 a.m. at St.Bernadette's Catholic in West Branch,Iowa with inurnment to follow at the Downey Cemetery in rural Cedar County Iowa.

Raul was born to Pedro and Maria L. Chavera at Falfurrias,Texas July 24,1951.He spent his childhood there and graduated High School.He later moved to Iowa. He married Monica Oxley on May 4,1974 at St.Bernadette's Church in West Branch,Iowa.They shared 46 years together.

Raul was a hard worker all his life.He retired from the Heinz Cimpany in Muscatine,Iowa after 30 years.He enjoyed spending time with family and friends,was an avid fan of the Iowa Hawkeyes and loved to barbeque.He also enjoyed his trips to Texas to visit family there.

Raul was preceded in death by his parents,his sister Irma,brothers Juan and Ruben,his father in law Herbert Oxley,brother in laws Richard Garza,Joe and Kevin Oxley,sister in laws Janella and Terri and niece Jennifer Oxley.
<< Back to listing
Share this page:
Share This