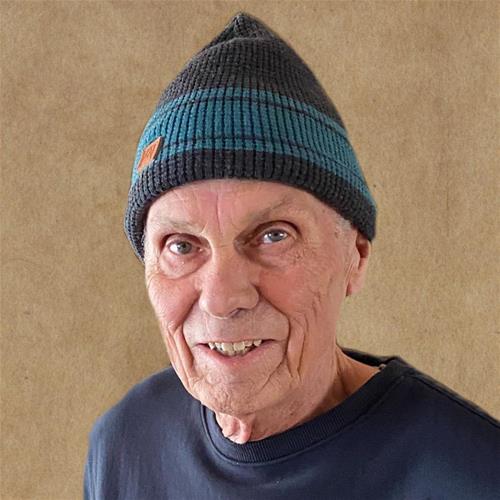 James Edward Clanton was born on May 8, 1942; the son of John and Gladys (Jackson) Clanton. He was married to Martha (Mo) Kelly on October 16, 1973. He served in the United States Army.

Left to cherish James’s memories are his daughter, Jodie Grundy; step son, Todd Kirk; 3 grandchildren; sister, Judy; and other loved ones including, Diana.

James was preceded in death by his wife, Mo; his parents; step son, Joe; and sister, Janice.

Jim’s family would like to extend a special thank you to the staff of Applebee’s in Muscatine for his daily coffee, many meals and caring companionship for over 20 years.

In lieu of flowers memorials may be made to a charity of your choice.
<< Back to listing
Share this page:
Share This