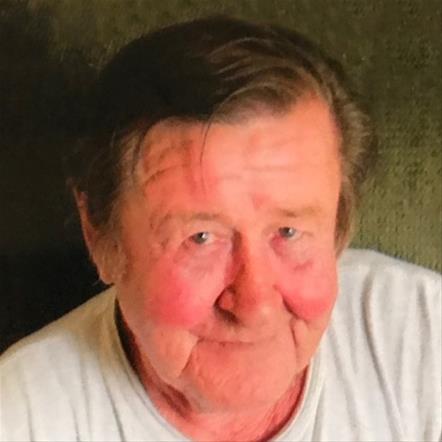 Per Kenny’s wishes, there will be no wake or service. He will be cremated.

Kenny was an honored Veteran. He served in the United States the Marines during the Vietnam War. He retired from Local 125.  Kenny liked to stop down to Gilligan’s and have a cocktail or two with other patrons.

He is survived by his daughters Becky Gorsh and Kendra Hobart (Steve), his grandchildren and great grandchildren.

He was proceeded in death by his father Fredrick Gorsh and his mother Blanche Gorsh. His siblings, sisters Sheila Gorsh and Darlene Heck, Brothers Eugene Gorsh and Fred Gorsh.

The family would like to acknowledge and thank St. Luke’s Hospice and all the doctors and nurses who were in involved in his treatment during his battle with cancer. We appreciate everything they did for him.
<< Back to listing
Share this page:
Share This