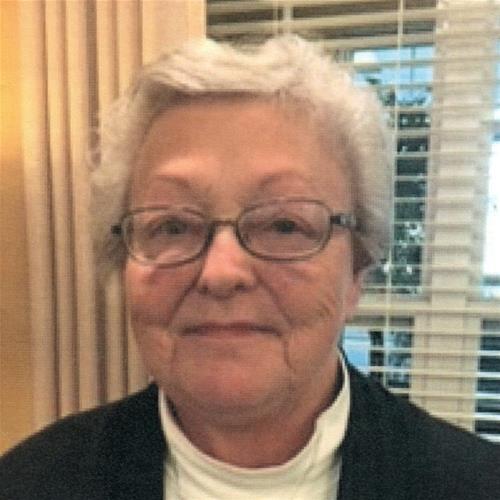 Judith Ellen “Judy” Buresh, 79, of Cedar Rapids, passed away on Sunday, March 15, 2020 at the Dennis and Donna Oldorf Hospice House of Mercy in Hiawatha.  Per her wishes, cremated rites will be observed.  There will be no services.  In lieu of flowers, memorials may be directed to the Hospice of Mercy or Meadowview Memory Care Village in Cedar Rapids.    Entrusted with the arrangements is Iowa Cremation.

Judy was born July 08, 1940 in West Virginia the daughter of Cloma and Goldie Page.  She married Henry Buresh on August 1, 1959 in Cedar Rapids, Iowa.  Henry preceded her in death in 2006.  Judy was employed as an administrative assistant at the Cedar Rapids Prairie View Elementary School until she retired.  She was a member of the Red Hat Society and the IBWA (Iowa Business Women’s Association).  Judy enjoyed traveling to casinos, playing the slot machines, watching the Hawkeyes and spending time with her beloved family, especially her grandchildren.  She never met a stranger and enjoyed meeting new people.  She will be greatly missed by all who knew and loved her so dearly.

She was preceded in death by her parents, husband, Henry and a sister, Jackie.
<< Back to listing
Share this page:
Share This