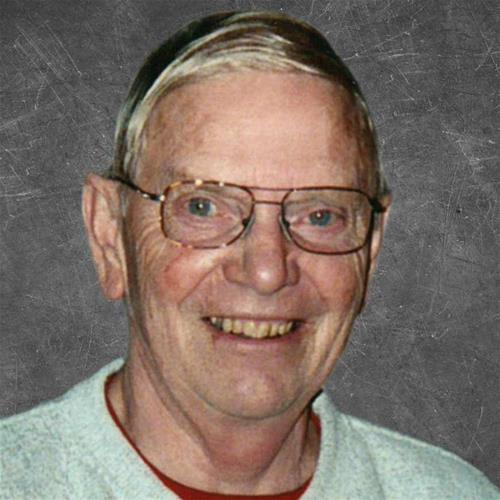 Wayne A. Grimes, 87, of Waterloo, formerly of West Union, died Tuesday, June 30, 2020 at the University of Iowa Hospitals and Clinics in Iowa City.

He was born December 20, 1932. Son of George and Helen (Johnston) Grimes in West Union, Iowa. He married JoAnne Miller on May 31, 1953 at Bethel Presbyterian Church in West Union.

Wayne graduated from West Union public schools. He served in the United States Army from 1953-1955. After his service, he became employed by Northwestern Bell telephone company for 34 years, retiring in 1985.  He was a long-time member of the South Waterloo Sertoma Club and a member of Unity Presbyterian Church in Waterloo.

Preceded in death by: his parents; two brothers Tucker Grimes and Donald Grimes, and a sister, Shirley Cardinale.
To respect Wayne’s wishes, he was cremated and there will be no visitation or services. Inurnment will be in the West Union cemetery at a later date.
<< Back to listing
Share this page:
Share This