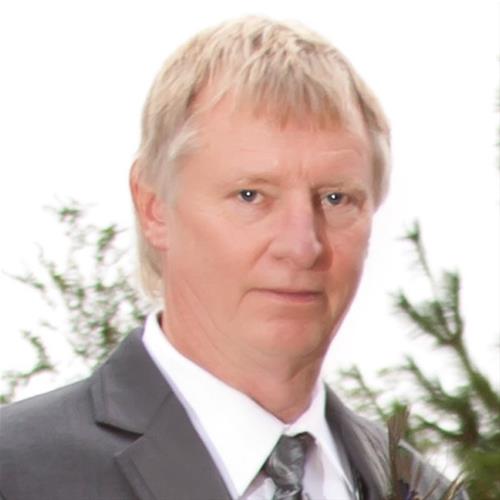 Rick was born June 5th 1957, the oldest of five sons of Melvin and Betty Kupka.  After high school he worked for Maskers and Butch Vesley Body Shops before proudly opening K&K Auto Body in Toledo, IA.  In 1980, he was united in marriage to Dawn (Carlson) Troutner in Chelsea.  They had two kids Carrie and Curt.  The couple later divorced.

Rick was a loving and devoted father to his kids and his grandkids Austin, Morgyn, and Brynlee with whom he had an undeniable devotion and special bond with.  Rick enjoyed farming, hunting, moto cross racing, wood working and buying junk and fixing it up, as well as spending time with family and friends.  He especially cherished quality time together with his grandkids, whether at the motocross racing, or on the farm riding the ranger.

He is survived by children; Carrie (Zak) Kupka of Walford, IA and Curt (Haley) Kupka of Elberon, IA and their three children, Austin, Morgyn, and Brynlee, a special friend Doreen Vesley, his mother Betty Kupka, and two brothers Paul (Jamie) Kupka and Butch (Diane) Kupka.  Along with many aunts, uncles, cousins, nieces and nephews.

He is preceded in death by his father Melvin and two brothers Matt and Mike.