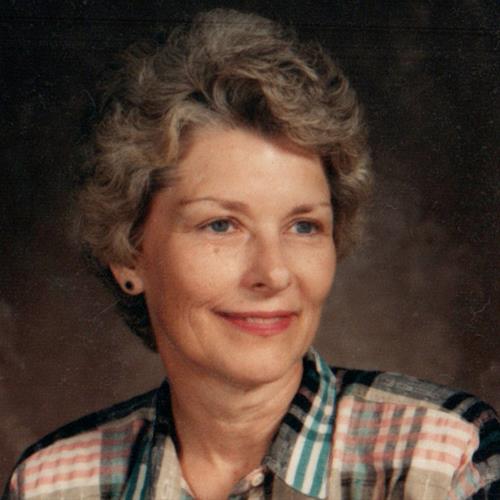 Charlotte Ann Haars was born on July 4, 1935 in Independence, IA. She graduated as salutatorian from Center Point High School in 1953. Charlotte was united in marriage to Gerald Grishaber on May 15, 1953. Charlotte and Jerry were instrumental in the founding of the Iowa Ronald McDonald House in Iowa City.

She was preceded in death by her parents, Ted and Frances Haars; and daughter, Kelly Grishaber.

In lieu of flowers memorial donations may be made in Charlotte’s honor to a charity of your choosing.