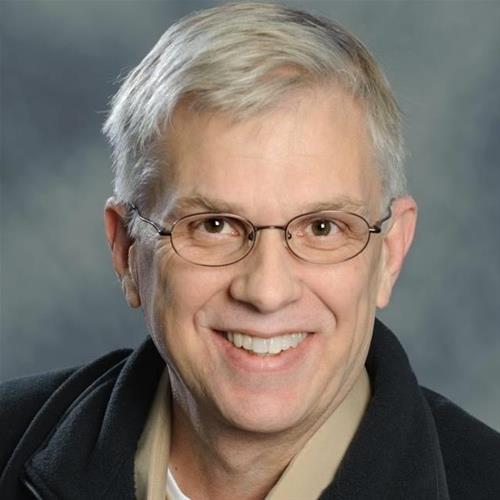 Marvin “Marv” Leslie Fortman, 65, of West Des Moines, IA passed away on July 20, 2020. He was born to Robert Donald and Marlys Elaine (Hartkopf) on March 17, 1955 “St. Marvin’s Day” in Minneapolis, MN. He was the eldest of 5 children. Soon after graduating from New Ulm High School he enlisted in the United States Army where he served overseas in Germany. After returning to the states and granted Honorable Discharge he worked for Autotote at Sodrak Park in Sioux City, IA where he met Janet Anderson. They wed on October 12, 1984 and had two daughters whom they raised in Corona, CA.  He enjoyed golfing, coin collecting, travel, computers and tech. The 2008 recession led to a change in career for Marv and he excelled in his new position selling insurance with Aflac. He was a prominent member of Toastmasters and was involved with the Norco Chamber of Commerce. He relocated to the Midwest later in life and worked at Lowes and Verizon in West Des Moines. He was an active member of the Iowa Free Masons. Marv was always known as a hard worker, a loving father, and a passionate UNO player. He always said “There’s no such thing as fair”.  He is survived by his daughters Sarah (Brian) Monsrud of Roseau, MN and Kristen ( Gregg Boydston) of Lake Elsinore, CA, his mother Marlys of Morris, IL, his siblings Karen (Randy) Andrusick of Brooklyn Center, MN, Karl of Morris, IL, Nancy of Minneapolis, MN, and Daniel of West Des Moines, IA and his two nephews Erick and Benjamin. He was preceded in death by his father Robert “Dr. Bob” Fortman.