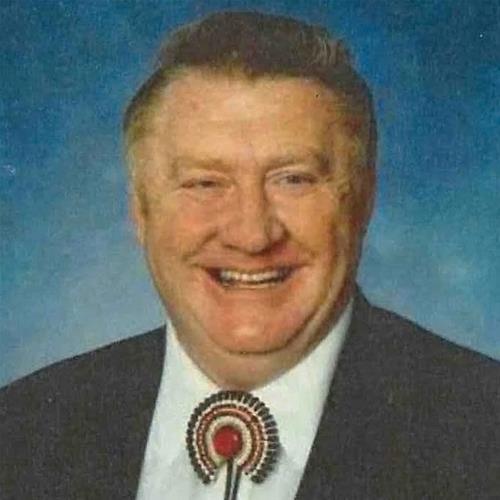 Bryce worked as a salesman for Gamble Robinson for 29 years, and also managed concessions for NEITA Raceway for 11 years. He was part owner of his wife’s western square dance clothing store from 1972-2012. A born entertainer, making people happy was Bryce’s greatest joy. He loved to sing and was a professions square dance caller for 30 years.

He was preceded in death by his parents; his brothers; Elwood (Harriet) Mabon and Lowell (Cleola) Mabon; his sister, Nayda Hrdlicka; an infant son, Douglas Duane; and an infant daughter, Trisha Ann.

A private family graveside service will be held at a later date.

Memorials may be directed to the family.