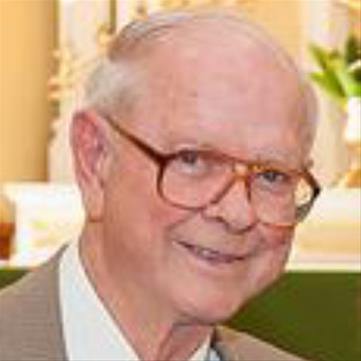 He was born on October 21, 1938 in Dubuque County to Cyril and Mary (Kiernan) Lahey.  Merle was united in marriage to Eileen (Leick) on September 28, 1957.  Four children were born to this union.

Merle was preceded in death by his parents and a granddaughter, Stephanie Brockway.

Per Merle’s wishes a private family service will be held at a later date.  The family was assisted by the Iowa Cremation Society.