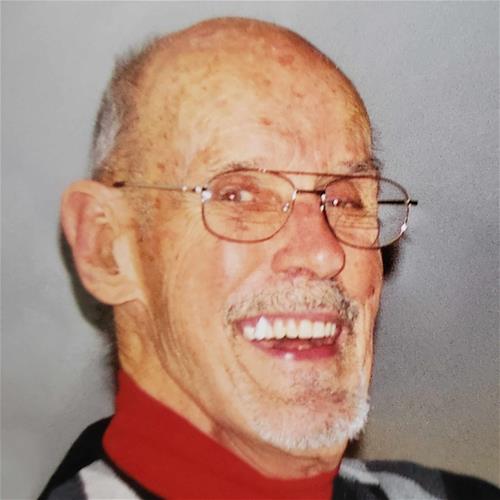 Bruce Penry, 89, died Wednesday, February 5 at the Iowa Masonic Health Facilities, Bettendorf, Iowa. A memorial service will be held on Monday, February 10 at 11 a.m. at the First Presbyterian of LeClaire.

He was born on February 21, 1930 in Moline, IL to Roy and Matilda (Sexsmith) Penry. Bruce attended Moline High School, earning his GED in 1949.  He was activated in the Illinois National Guard, being honorably discharged in 1952.

Bruce married Betty Smithers on October 31, 1954.  He worked at Alcoa for 37 years retiring in 1992.  After retirement, Bruce and Betty travelled and volunteered extensively, including the Kentucky Craft Cooperative, Westminster Woods Camp in Occidental, CA and at the food pantry at the First Presbyterian Church in Harlingen, TX.

Bruce was an elder and deacon at the First Presbyterian Church, LeClaire, IA. He used a week of vacation to be a counselor at Camp Wyoming for several years.

He played guitar with a passion and by ear.  He sang in the church choir and played with various bands.  He was a fan of the St. Louis Cardinals, the Chicago Bears and Iowa Hawkeyes.

He was preceded in death by his parents, sister Helen Flake and brothers David and Philip.

In lieu of flowers, memorials may be made to the First Presbyterian Church, LeClaire, IA.
<< Back to listing
Share this page:
Share This