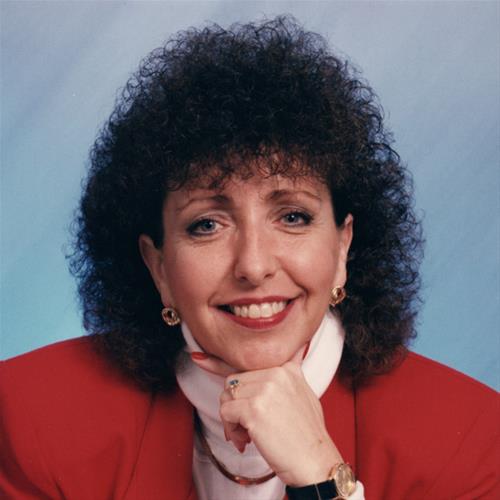 Susan E. Wilford, 73 of Waterloo formerly of Cedar Rapids died Monday December 28, 2020 at the Pillar of Cedar Valley in Waterloo. A Celebration of Life service will be held at a later date. Iowa Cremation is in charge of arrangements.

Survivors include two daughters, DeAnn Wilford of Cedar Rapids and Debra (Andy) Milota of San Ramon, California. She is also survived by two grandchildren Sarah and Nicholas. She was preceded in death by her parents, husband, a brother Max, and two sisters, Lois and Irlene.

Sue had previously been employed at Eagle Grocery Store, Killian’s, and Wells Fargo. She was the owner and operator of Journey’s Inn and most recently worked at Allergy Partners.

Sue enjoyed watching football, Cross stitching, playing Sudoku and was an avid reader. She will forever be remembered as a loving and devoted wife, mother, grandmother, sister and friend whose memory will be cherished by all whom knew and loved her.