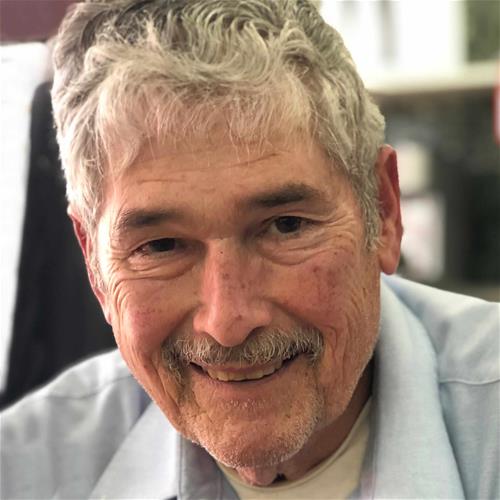 Ed was born October 23, 1951 in Richwood (Mt. Nebo), West Virginia to Jack and Hilda Wheeler. Ed enlisted in the Air Force in 1970. His 20-year Air Force career took him many places, including a stationing in Thailand; he was known to his fellow airmen as “Jack”. He married his wife Glenda in 1981. The Wheelers lived in South Carolina for a time, before moving to Tampa, FL and having their children Heidi and Patrick. In Tampa, Ed worked as a technician on packaging equipment. Ed later moved his family to Iowa to take on a career as a pharmaceutical equipment technician, before retiring and working part-time in home care.

Ed had a passion for travel, aviation, foreign cuisine, coin collecting, storytelling, and music. He passed his love of music to both his children. He was also an extensive scale model collector and had a story or joke for every occasion; his stories will be greatly missed. Ed was always willing to lend a hand to some in need, and was an advocate for veterans’ rights and programs.

Ed requested to be cremated. A memorial service will take place at a later date. In Ed’s memory, please support a local veteran’s group or program of your choice.
<< Back to listing
Share this page:
Share This